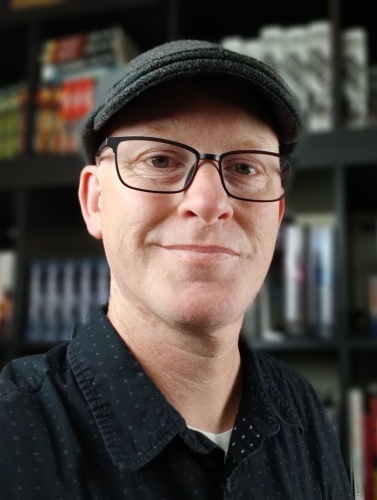 His first novel, The Darwin Elevator began life in 2008 as a Nanowrimo project.  The book released on July 30th, 2013 and reached the New York Times Bestseller list the following week.

His latest novel, Instinct, was released in Spring 2021. Currently he's working on a sequel to Zero World entitled One Memory, as well as an untitled thriller (release dates TBA).

In a former life he was a 3D artist, animator, and game designer (Metal Fatigue, Aliens vs. Predator: Extinction, and many others). He has worked in the fields of high-performance cluster computing and machine learning, and is named as co-inventor on three patents related to mobile content and licensing.

He lives near Seattle, Washington with his family. When not writing, reading, or playing with his kids, he spends his time exploring virtual reality, chasing espresso perfection with mixed results, and enthusiastically (if not successfully) learning how to play the bass guitar.

Jason is represented by Sara Megibow at KT Literary Agency and by Jerry Kalajian at IPG (for Film/TV).
photos 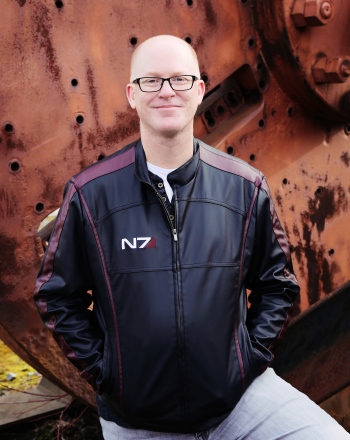 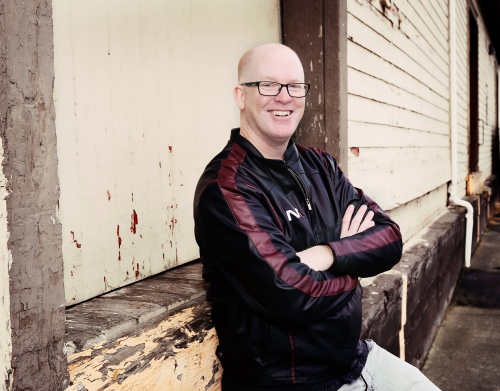 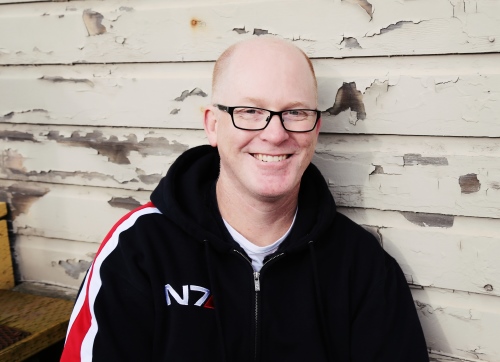 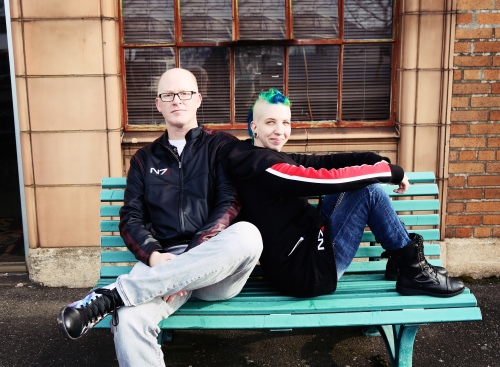