"Everything great about sci-fi in one fantastic series!" - Peter Clines, author of Paradox Bound and the Ex-Heroes series

Better yet, support your local bookseller or library! 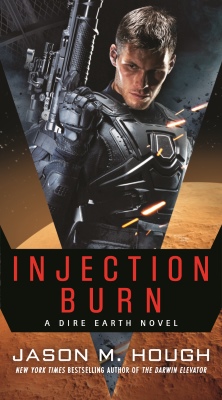 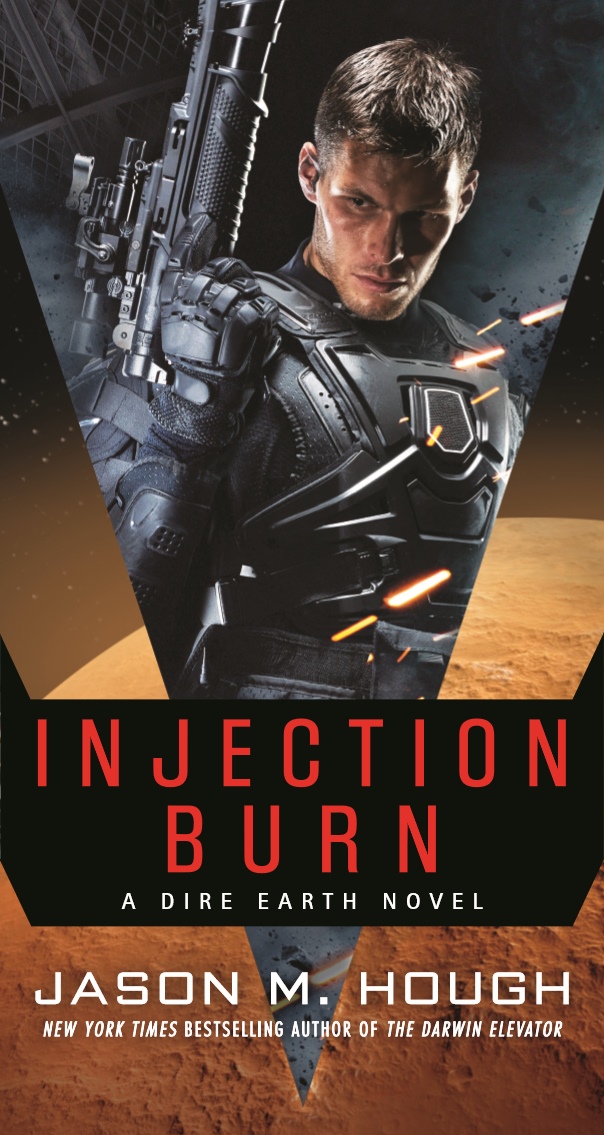 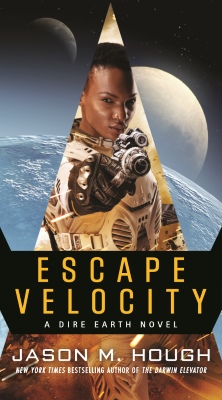 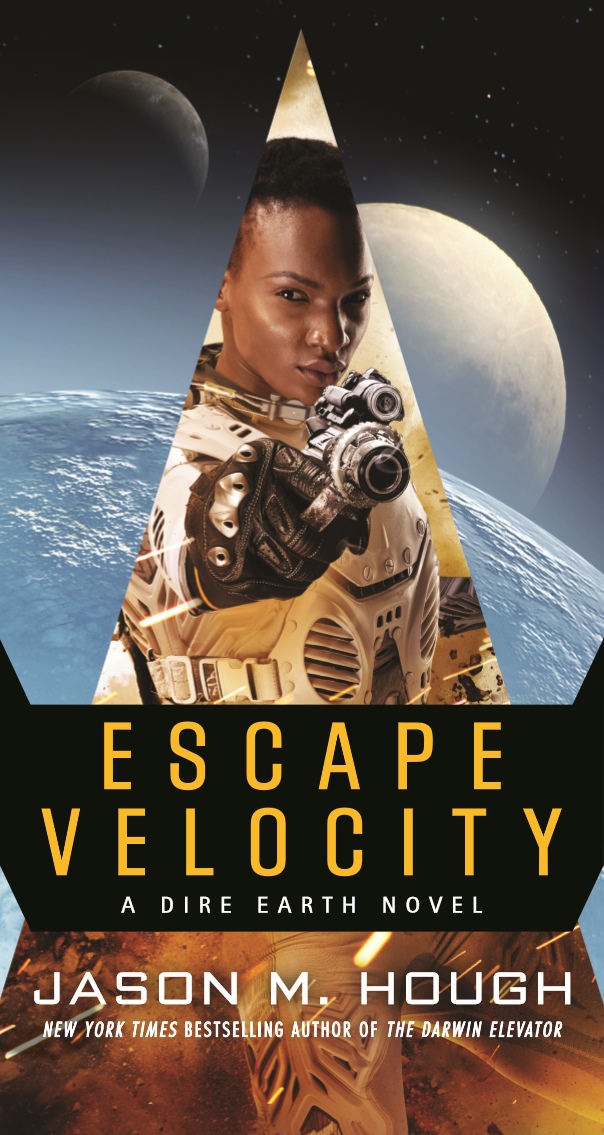 Picking up where THE PLAGUE FORGE left off, this two-book series follows Skyler Luiken and his crew on their mission to free a besieged world from an alien oppressor.

Selected for the task by obscure reasoning, Skyler and his team quickly learn that their AI benefactor has no plan. Indeed, the human knack for creative problem solving seems to be their most prized feature.
What their host does not expect, though, is just how badly humans can muck things up for themselves.

praise for the dire earth cycle

"The best part about alien stories is their mystery, and Jason M. Hough understands that like no other. Full of compelling characters and thick with tension,The Darwin Elevator delivers both despair and hope along with a gigantic dose of wonder. It's a brilliant debut and Hough can take my money whenever he writes anything from now on."

"The Darwin Elevator depicts a terrifying world, suspends it from a delicate thread, and forces you to read with held breath as you anticipate the inevitable fall. Claustrophobic, intense, and satisfying… I couldn't put this book down."

"A thrilling story right from the first page. This book plugs straight into the fight-or-flight part of your brain."

-Ted Kosmatka - author of THE GAMES

"If you enjoy high adventure with a kick-ass crew, I suggest you take Hough's Darwin Elevator for a ride."

"Hough writes with irresistible energy and gritty realism. He puts his characters through hell, blending a convincing plot with heart-stopping action and moments of raw terror as the world goes crazy in the shadow of unfathomable alien intentions."

“Newcomer Hough displays a talent for imaginative plotting and realistic dialogue, and the brisk pacing and cliffhanger ending will keep readers enthralled and eagerly awaiting the next installment.”

"Jason M. Hough does a great job with this huge story. The world of Darwin and the Elevator is deliciously complex and satisfying. Skyler, Tania, and all the other characters are delightfully drawn and fun to spend time with. . . . The story unfolds with just the right balance of high adventure, espionage, humor, and emotional truth. . . . As soon as you finish, you’ll want more.”

“A debut novel unlike any other . . . This is something special. Something iconic. The Darwin Elevator is full of majesty and wonder, mystery and mayhem, colorful characters and insidious schemes.”

“Fun, action-packed and entertaining . . . a sure contender for science fiction debut of the year!” 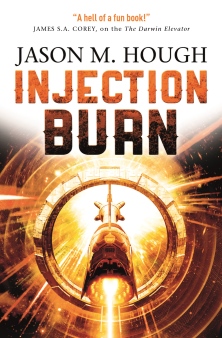 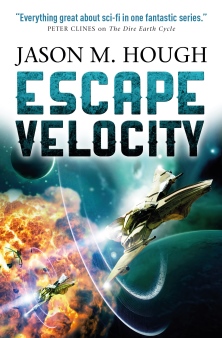